Our Jim Woodland and Mike Bettison are touring again! Find out where and when… 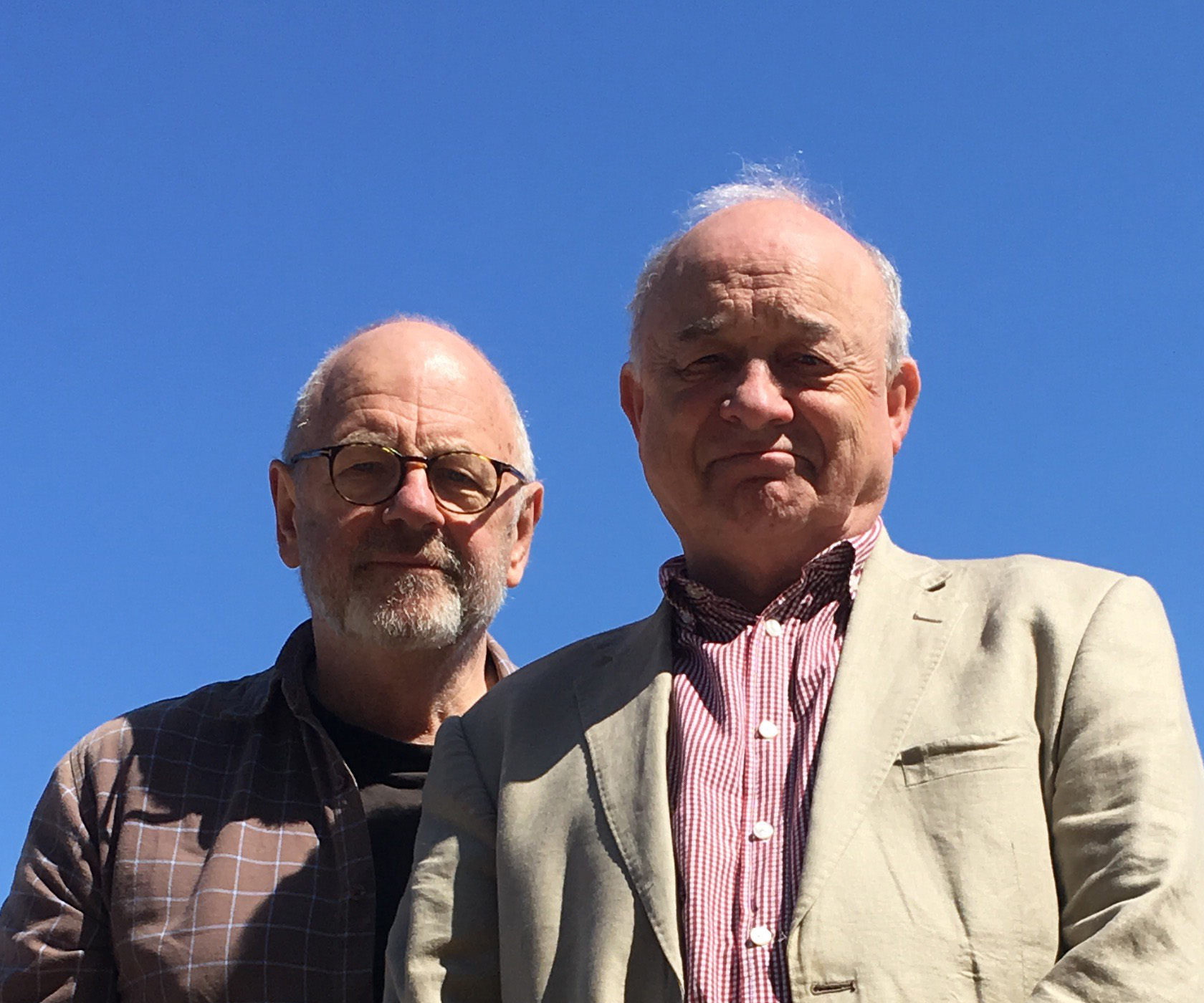 It’s all about ‘Me and Betty’…

Me and Betty, by Jim Woodland & Mike Bettison

In Me and Betty Jim Woodland and Mike Bettison present the songs, history and ideas behind musician Jim Woodland’s 1987 album, ‘Ghosts’. These songs, originally written and performed against a backdrop of the Miners’ Strike, the Falklands War and Margaret Thatcher were taken into communities, festivals, clubs and streets, all over the UK by the Fabulous Salami Brothers.

The act was billed as feats of strength, skill and stupidity – which included juggling, illusion, escapology, fire-eating, stunts and sketches. Kids shows in the morning, workshops and street shows in the afternoon, concerts and ceilidh spots in the evening and late night cabaret until the early hours.  These were heady days for those committed to the rigours of community arts and the subversive delights of political theatre and song.

If you were there, these songs and stories will remind you. If you weren’t there, now’s your chance… ‘Me and Betty’.

The duo are performing ‘Me & Betty’  at Towersey Festival on Monday 27th August at 2.30pm in the Den.http://www.towerseyfestival.com/project/me-betty/

Hope to see you there!