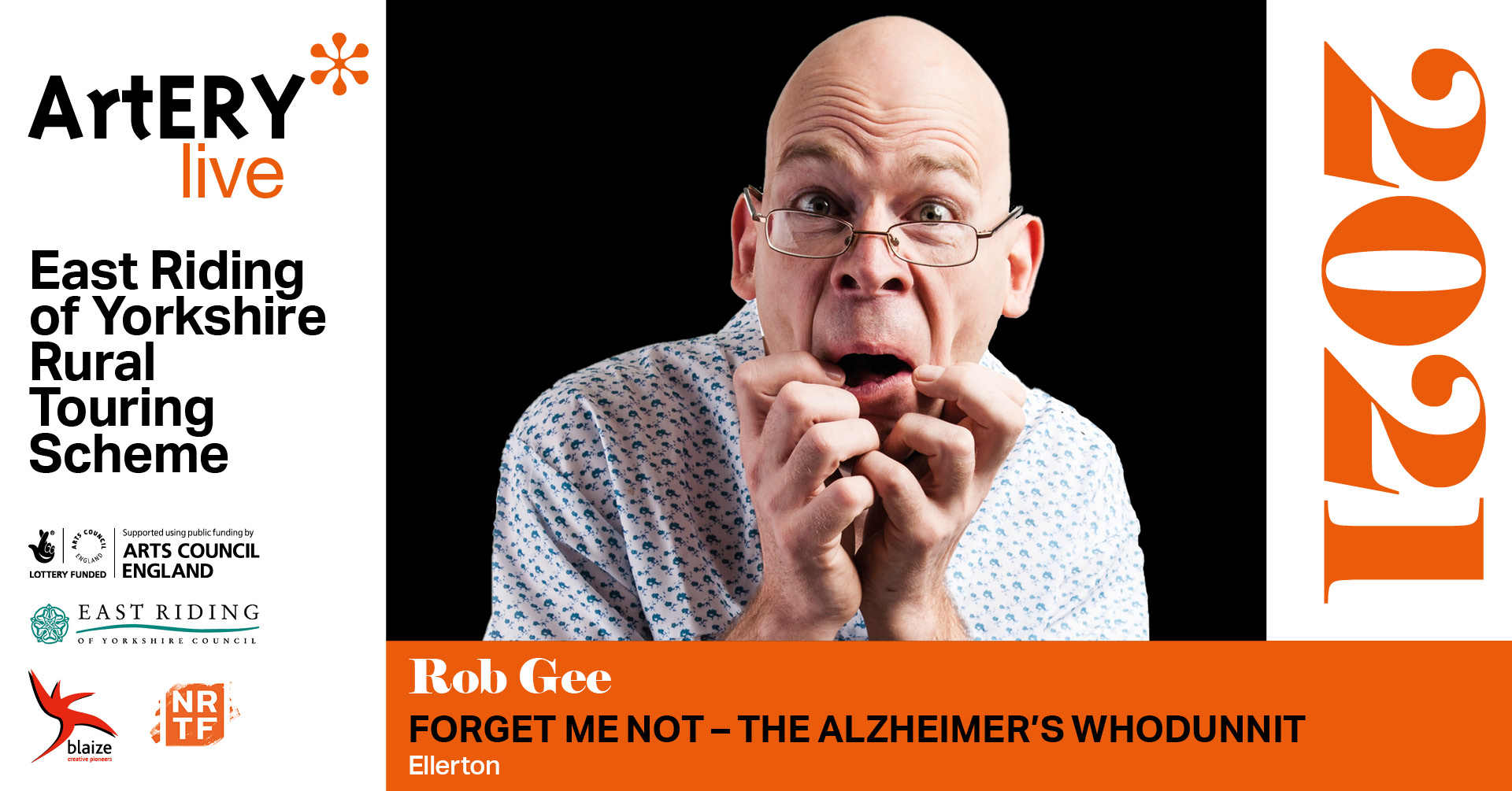 Rob Gee Forget Me Not Hits the Airwaves!

Rob spoke to presenter Amanda White on the lunchtime show prior to touring North Lincolnshire and East Yorkshire.

He told how the show, which has toured all over to rave reviews, is now used to train NHS staff.

You can listen to Rob here https://www.bbc.co.uk/sounds/play/p09r3vt9