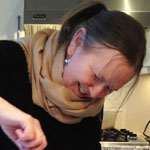 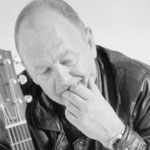 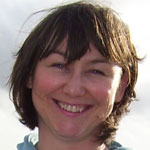 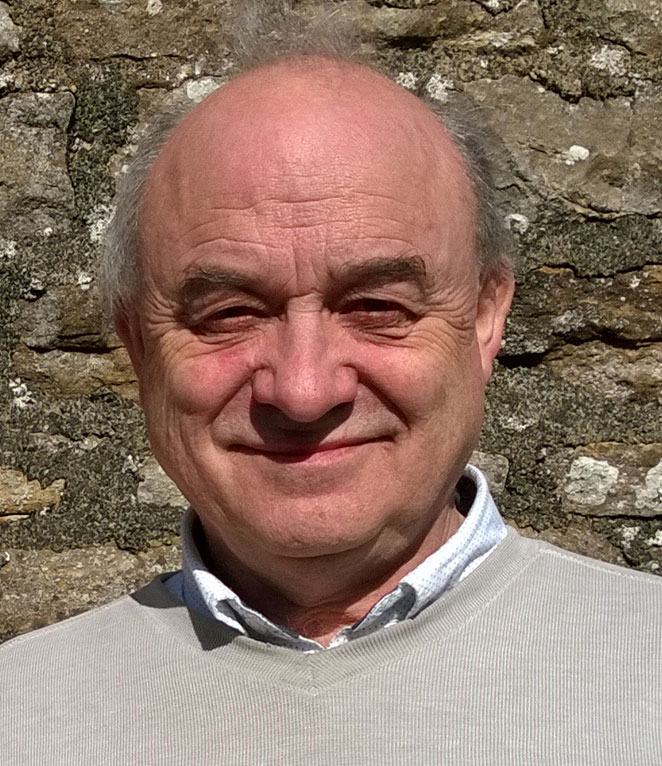 Mike is the Artistic Director of the company. As a founder member he has been working in community arts; performing, directing and producing, since the 1970’s.

Mike has an in depth musical knowledge. He has worked as musical director with a number of companies, including: North Country Theatre, Major Road Theatre, Pocket Theatre plus Blaize/Charivari events.

He is a professional musician and musical teacher and was a member of the band ‘Flowers & Frolics’. Mike also ran the Sidmouth arena concert programming.